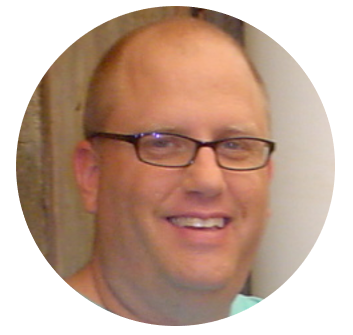 Born and raised in Kansas City, Jon has been involved in local theater, arts, and storytelling venues for many years. He attended Kansas University where he performed in KU theater productions including Equus and The Little Humpback Horse (no, he was not the horse).

Jon graduated with a degree in English Education, but instead of going to the schools, he found himself at the church where he began a career in ministry, first as a middle school pastor and eventually on Young Life staff. He graduated from Nazarene Theological Seminary with his Masters of Divinity in 1998.

Jon is the founding pastor of Beggars Table, a church in the Kansas City Crossroads District which, among other things, runs and operates an art gallery. He has written for multiple journals and in 2010 published his first book, “Art & Faith”.

He is married to his wife, Kari, and for the first time in years, both of their children, Palmer and Elli are away at school and they have the TV to themselves.