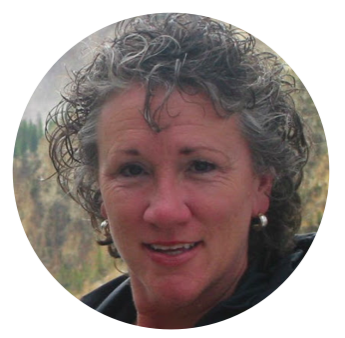 Until she learned that mistakes and failure are our best teachers, Bobbie Jeffrey was the classic overachiever. She has been a high school teacher, a debate and forensics coach, chair of a college theatre department, and following her 1989 arrival in Kansas City, she has been a home educator of her three sons from kindergarten through high school.

In 1990, she founded and served as artistic director of a theatre company for home educated students, h.e.a.r.t. theatre company. She became the assistant director of Gospel Music Association’s drama training conference at the Seminar of the Rockies.  Calvary University recruited her in 2004 to begin teaching theatre and directing productions.  She was asked to design a theatre arts major and minor, and in 2009, CU Theatre Arts was born.

In 2009 (it was a busy year!), Ms. Jeffrey was awarded a fellowship to study Shakespearean directing at the Royal Shakespeare Company in Stratford-upon-Avon, England and at the Oregon Shakespeare Festival in Ashland, Oregon. She finished her work toward her master’s degree in Theatre at the University of Missouri-Kansas City and graduated in December of 2009.
​
After thirty years of a rich and satisfying academic career, Ms. Jeffrey recently "retired" to begin Imago Performing Arts.